Amy is passionate about working on projects of a broad scope, with awesome people.  From scripted performance, arts administration, or serving on a board, Amy is interested in engaging with the arts and her community in a variety of ways. If you have a project you’d like Amy to work on, please get in touch!

[ut_quote_rotator_alt speed=”7500″ autoplay=”on” randomize=”off” width=”fullwidth” last=”true”] [ut_quote_alt author=”Peter Brown, Producer/Director, CBC Radio’s The Irrelevant Show”] Amy has an amazing comedy gyroscope: her performances are sharp and honest no matter what the character or situation, and she can always be counted on to catch the false note or lazy sentiment in any scene. [/ut_quote_alt][ut_quote_alt author=”Neil Grahn, Head Writer, CBC Radio’s The Irrelevant Show“]Amy Shostak’s comedy is funny and smart. Her easygoing manner makes you feel nice and safe – and then she stabs you with her sharp insights. [/ut_quote_alt] [/ut_quote_rotator_alt]
[/ut_two_thirds] 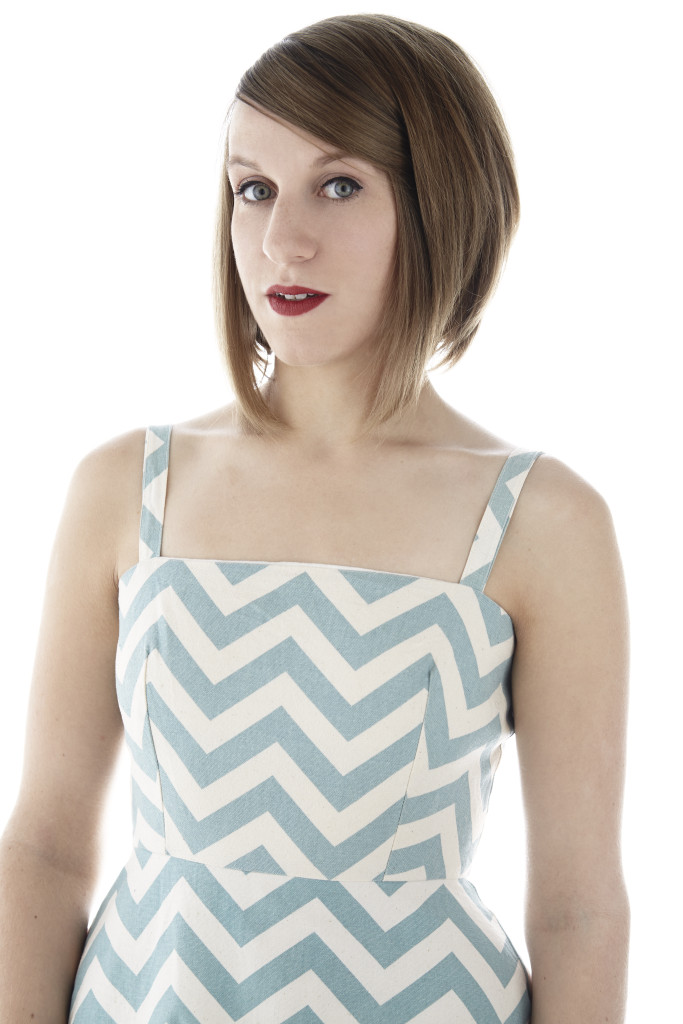